At Fermenthings we like to travel, enjoy good food and meet passionated producers. So when we can combine a city and work trip it’s even better. From 20th till 27th June there was the Beer Week in Budapest, and we tried to grasp every single bit of it while learning about the local cuisine and city life.

The bars before and after

So we arrived a couple of days before the tasting session and stayed a bit longer too. In that time we walked around the city in search of all the craftbars the city had to offer. We even came accross one of the guys of  Oersoep at our first stop:

The main event of the week was of course the two tasting sessions at Dürer Kert. In the week this place is a concert hall and discotheque, the inner garden is used to host the event. 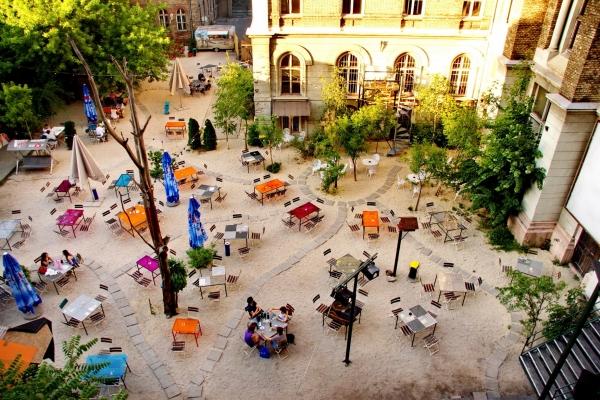 On Friday and Saturday you could take part in a 6 hours sessison: 2 beers per day per brewer, 44 brewers. Of the 88 possible brews you could taste we tried 49 out of them. These are the 7 beers that blowed us away in one way or the other. 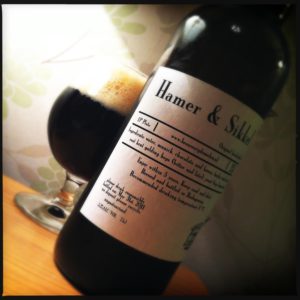 De Molen has a reputation to live up, but this one still blow my socks off. What we get is a wonderful cold brew smell in the nose and a refind taste of coffee when you take your first sip. Cold brew has that particularity to bring other tastes from coffee, and this beer succeed to do it as well!

– Tempest > Maple Brown Ale “All the leaves are brown” 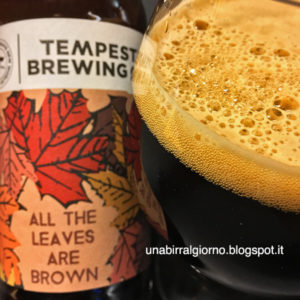 At the shop we love Tempest (Attack of the killer crab is one of my favorite IPA), so it was no surprise we tried this maple sirop infused black beer. While the Lerwig version was to sweet, this one just hit the spot. The flavors of the maple sirop where abundend without breaking down the drinkability. I would take this one with a sweet desert without any hesitation. 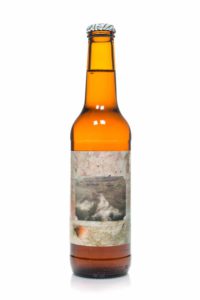 Didn’t know Graff was a thing. This beer and cider hybrid just made my hearth go wild. While we are learning more and more about cider, i wass surprised about how well both can come together. If you are searching for something refreshing but also with a complex taste, get your hand on this Graff Gadient. 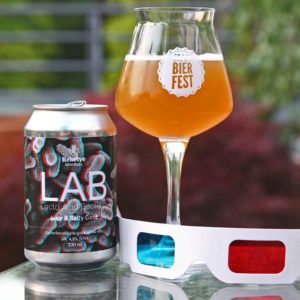 The hungarian brewery Reketye was one of those discoveries of the festival. They make some fine beers that aren’t fancy tongtwister but no bullshit beers like this göse. The brewers and workers are enthousiast about their product and like to share as much information as possible. Will be watching you more closely Reketye! 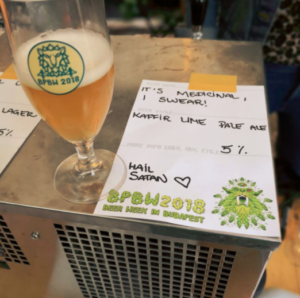 You know you are at a Danish brewery when you can read Hail Satan on their information paper. They not only have a fine humor, but also make great beer. This kaffir lime infused Pale ale has brings just the edge of the Malaysian lemon to the pale ale game. Fresh, well balanced. Just what i love. 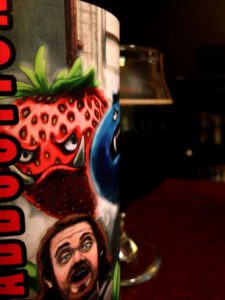 Last week at SWAFFF beer festival in Brussels i fell in love with a berry stout by Hoppy Road. It was just amazing to have that sourness from the fruit mix with the roundness of a good imperial stout. Well lucky us, Pipework just made a similar beer that was also wonderful. They will be in Belgiun for the Billy Craft Beer Festival at the end of the year, don’t miss them! 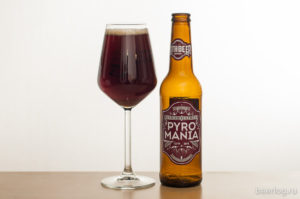 Last one on the list of breweries i never heard about: Rothbeer. This Smoker porter was just so on point that i never want to drink any other no-nonsens smoked porter. You have that smoky beef smell first and then a rich body and toasted taste after. Just perfect.

By far the best place we ate in Budapest. This restaurant is specialised in stews and by wonder has a great pickles side menu. We took the classic Goulash but with offal and a red wine based stew that where both simply amazing. We had some paprika pickled in appel vinegar and mixed spicy pickles that went wonderfull with the dish. 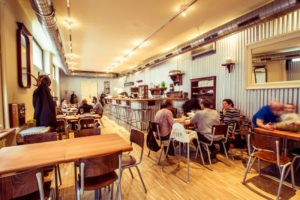 While pizza is not a Hungarian speciality (they have their own version: Langos), we came accross this nice and cheap pizza place near the Opera  called Pizzica. Their craftbeer list could use a boost, but the pizza is just what you need when you are starting your trip around the city. 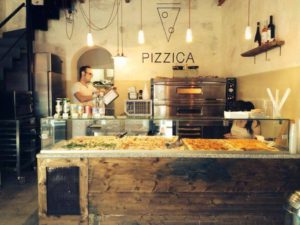 While Gringos Amigos isn’t the place i would bet my money on when choosing a restaurant, we were surprised by the quality of the ingredients, the flavors and freshness of the tortillas. Quick and fullfilling, would love to have this kind of mexican in Brussels 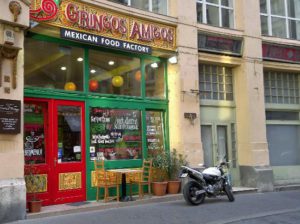 The valhalla for the alternative snob, yes, i know that i’m a part of that too. But Szimpla Kert is just an amazing place you can’t miss out on. It’s the mother of all ruin bars, and has a wonderful sunday food market. While the brunch was a bit pricy for Budapest (around 15 euro p.p) the choice of fresh products and preparations was a delight. If they could step up their coffee game it would have been one of my favorite brunch spots, periode. 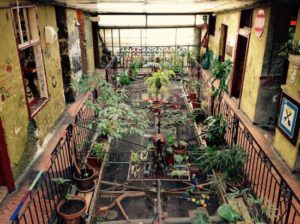 The morning after coffees

Finally, as fermentation aficionado we couldn’t miss out on good coffee places. While most of them where in the ‘hip’part of the city we had where particulary found of these two coffee bars: 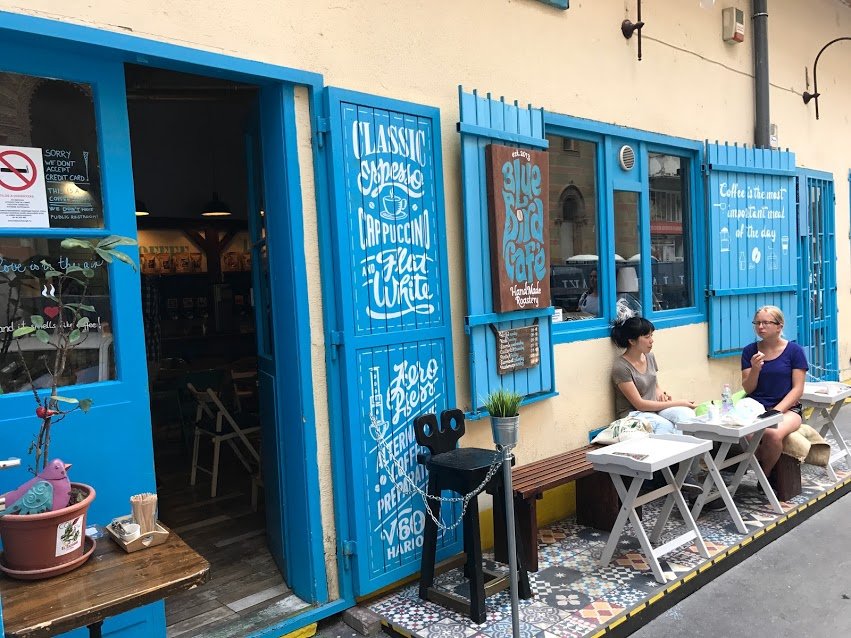 Hope you enjoyed this article as much as we enjoyed our trip. Next stop: Cider Festival at Felix Food Factory in Rotterdam and food scene tour with Eva Langelaan